Defending Your Rights,
Protecting Your Future
SCHEDULE A FREE CONSULTATION 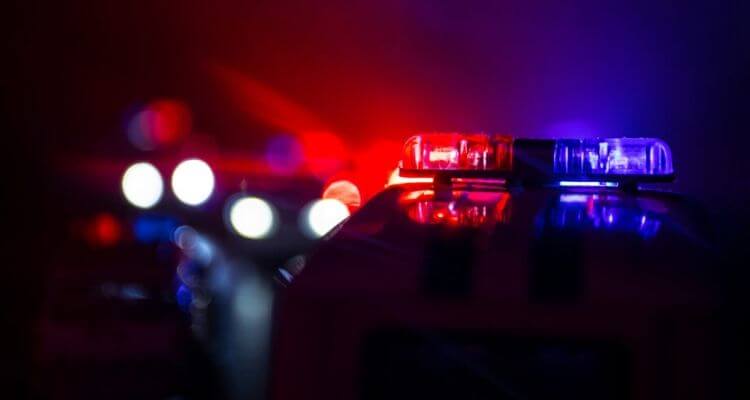 We all make mistakes. Perhaps you decided to get behind the wheel of your car after drinking a few too many. Perhaps you’ve done this many times before but this one particular time, you were pulled over by a cop. Let’s go through what you should do during and after a DUI arrest. Remember, it’s always a good idea to contact a DUI lawyer as soon as you’re able to. If you’re in the El Paso area, give Aaronson Law Firm a call.

Don’t Refuse the Chemical Test After You Are Arrested

Chemical tests are used to determine your blood alcohol concentration (BAC). They may be done directly or indirectly. Direct chemical tests require a blood sample while indirect tests require urine or breath analysis, for example. Officers are able to figure out your BAC at the time of your arrest. Make sure to take the test as avoiding doing so can lead to disastrous issues further on in your trial.

When it comes to DUI cases, it’s necessary and in your best interest to choose a DUI lawyer. This is because DUI cases are more complex and difficult to navigate than other, more common cases. DUI lawyers know what to look for and how to work your case. Michael Aaronson, for example, has been a top-rated DUI attorney in the city of El Paso for many years which means he’s seen his fair share of DUI cases. Put your trust in the hands of a reputable lawyer and you’ll have one less thing to worry about.

Do Find a Bail Bondsman

In most cases, bail will be required after an arrest takes place. Whatever you bail is, a bail bondsman will be able to pay it for you, as long as you pay the bondsman a fee, which is often required upfront. Although the bondsman’s fee may be high, it will very often be much lower than the bail itself. Since the bail bondsman will guarantee that you’ll be at all of your hearings, you must go to every single one.

Do Request a Hearing at the DMV

As you may or may not know, DUI charges often lead to loss of license which means you won’t be able to legally drive. After you’ve been arrested, make sure to make a formal request for a DMV hearing. In most cases, you may have only ten days to make this request. The hearing will determine if you will be allowed to maintain your driver’s license. If you do not request a hearing, then your license will be suspended automatically.

Do Prepare for the Arraignment

Now’s your time to enter your plea. Your DUI lawyer may very well instruct you to not plead guilty since it is possible to fight certain charges in order to win your case. Make sure your DUI lawyer knows exactly what needs to be done in order for your case to run as smoothly as possible. If you’re in the El Paso area and you’re facing a DUI charge, then give the Aaronson Law Firm a call as soon as possible.

If you learned something from our blog today,
please feel free to share it with others.