Defending Your Rights,
Protecting Your Future
SCHEDULE A FREE CONSULTATION

Weird and Unusual Traffic Laws from Across the USA 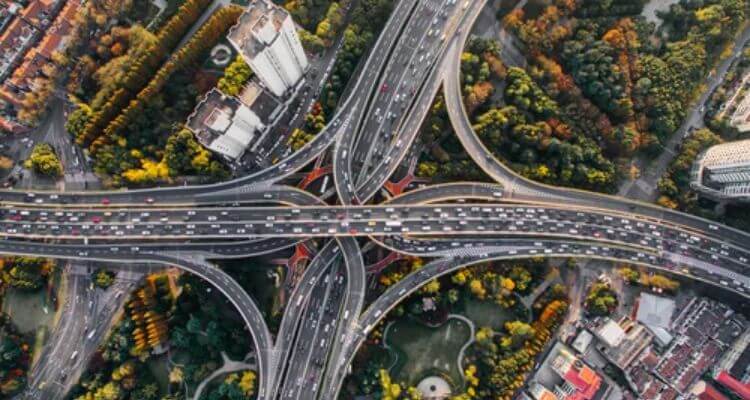 Some of these are old and have been around for decades.

Most of them are strange to consider in this day and age (although they may have made sense at one time). But all are still on the books.

It seems like every state has its share of strange and unusual traffic laws that never quite got changed, updated, or removed. They’re not really enforced, but they sure are entertaining to read.

Take a stroll down memory lane with these incredibly strange traffic laws that are still around all over the US. 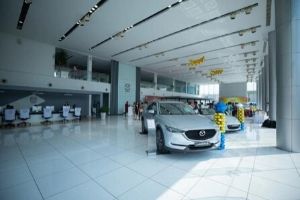 Well, now you know about some of the strange and crazy traffic laws that are still on the books in the US. Keep your driving record clean by avoiding some of these weird laws.

If you are facing problems with tickets or citations due to crazy laws here in El Paso, contact us and let’s see if we can help!

If you learned something from our blog today,
please feel free to share it with others.